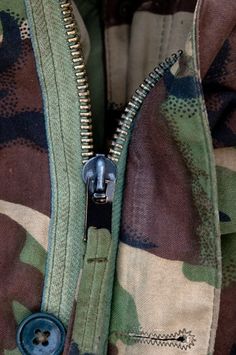 What is a Georgia Military Divorce?

Mr. Jones himself served on active duty in the United States military for eight years.  He has represented clients in Georgia divorce cases (both military and civilian) for over twenty years.  So, he is extremely well-qualified to advise and represent clients needing Georgia divorce services .

When facing a divorce in Georgia, the same federal and state laws governing civilian couples govern military couples.  However, there are several unique rules and complicated issues that apply to military divorces, such as:

Compliance with military rules and regulations;

Division of military pension (including the Blended Retirement System) and other benefits (including SBP and TriCare);

Supporting the spouse and children of the active duty service member after separation but before divorce;

Custody and Parenting of minor children of military couples;

These considerations are subtle but important.  We consider them all when advising and representing clients in uncontested military divorce matters.  If you have questions about a military divorce in Georgia, please submit our Client Inquiry Form.

Here are links to some of the Federal laws governing military divorce: