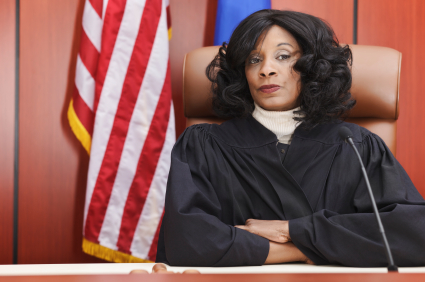 Difference Between Contested and Uncontested Divorce

What is the Difference between Contested and Uncontested Divorce?

In an uncontested divorce, the spouses agree on the separation of their assets and debts (and all other issues) and the dissolution of their marriage. In a contested divorce, the parties may not agree on the terms of divorce, which parent should have custody of the children, how much child support is to be paid, how property and debts are divided or, sometimes, even whether there should be a divorce at all.

What are the Steps in a Divorce?

In contrast to an an uncontested divorce, a contested divorce is often lengthy, complicated and usually requires representation by a divorce attorney for each of the parties. If the divorce must be decided by a judge at a hearing or trial, the couple must endure the stress and legal fees of what seems to be an endless and confusing process.  Then, they both must comply with the decision of the judge instead of  an agreement that they create for themselves.  The outcome for a contested divorce can be very different to an uncontested one.

Why You Need an Attorney for an Uncontested Divorce?

You are not legally required to have an attorney represent you in any divorce case.  But, it is a very good idea for you to at least have an in-depth consultation with a divorce lawyer about the issues and circumstances of your case.

A good divorce attorney can assist you in understanding what is likely to happen if you have a contested divorce that must be decided by a judge.  This can help you work out amicable terms for a settlement.  This will then allow you to file an uncontested divorce, avoid going to court and save you a lot of time, money and stress.  Our uncontested divorce process is simple compared to a contested divorce.  But you must follow the legal requirements of the law and the directions of the court.

If minor children are involved in the divorce, it is even more important that you have a divorce attorney help with the uncontested divorce process.  Georgia has strict requirements for a Parenting Plan and for Child Support.  If these two issues are not correctly handled in the divorce (including the correct paperwork), the divorce simply will not be granted until the problems are corrected.  And, the judge usually will not be able to tell you exactly what you need to do to correct the paperwork if it is wrong.  Judges cannot practice law (give legal advice to the parties in any case).

While there is a big difference between contested and uncontested divorce, the technical requirements are pretty much the same.  For instance, there must be grounds for divorce and the divorce case must be filed in the correct court.  If these or other technicalities are not satisfied, there will be no divorce until the problems are corrected.  This is another reason why it is best to have a good divorce attorney working on your side.

We can help you decide whether an uncontested divorce is right for you. Just complete our Client Inquiry form.